Anastasios T. Savvaides is primarily involved in handling life altering and catastrophic personal injury claims as a result of motor vehicle, motorcycle and truck or tractor-trailer collisions, products liability, premises liability and sexual assault cases, including wrongful death, brain and spinal cord injury cases. In January 2004, Mr. Savvaides completed the certification process to be board certified as a Civil Trial Advocate by the National Board of Trial Advocacy and was re-certified in 2009, 2014 and 2019. Since 2007 he has been recognized in “Connecticut Magazine” as a Connecticut Super Lawyer. He has also similarly been recognized by “Law & Politics” Magazine as a New England Super Lawyer from 2007 to the present. In March 2018 he was nominated and accepted as an Associate member of the Connecticut chapter of the American Board of Trial Advocates (ABOTA). In 2007 he was recognized as one of the Top 100 Trial Lawyers in the State of Connecticut by The American Trial Lawyers Association. He has been a member of the Board of Governors of the Connecticut Trial Lawyers’ Association (CTLA) since 2004 and continues to serve on CTLA’s Continuing Legal Education Committee, Membership Committee (Chairman) and Public Relations Task Force. He is also aLeaders Forum and Sustaining Member of the American Association for Justice. He served on the National Advisory Board of the Association of Plaintiff Interstate Trucking Lawyers of America from 2009-2011. He is also a member of the Connecticut Bar Association and the Fairfield County Bar Association (FCBA). In July 2008, he was appointed to serve as a Co-chair of the FCBA’s Civil Litigation Committee. From 2009-2013 he served on the Board of Directors of the FCBA. Mr. Savvaides has chaired and lectured at numerous trial practice seminars for the Connecticut Trial Lawyers’ Association, the Fairfield County Bar Association and the National Business Institute. 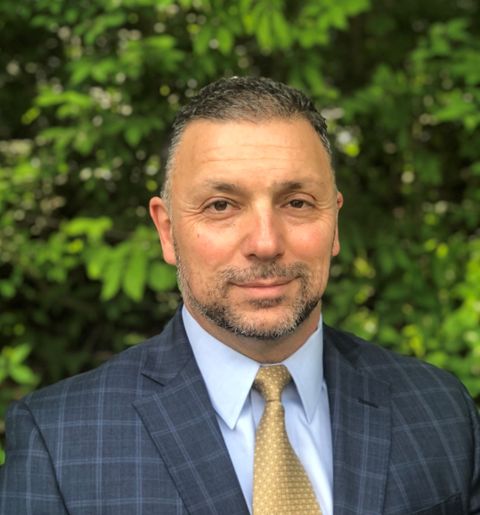