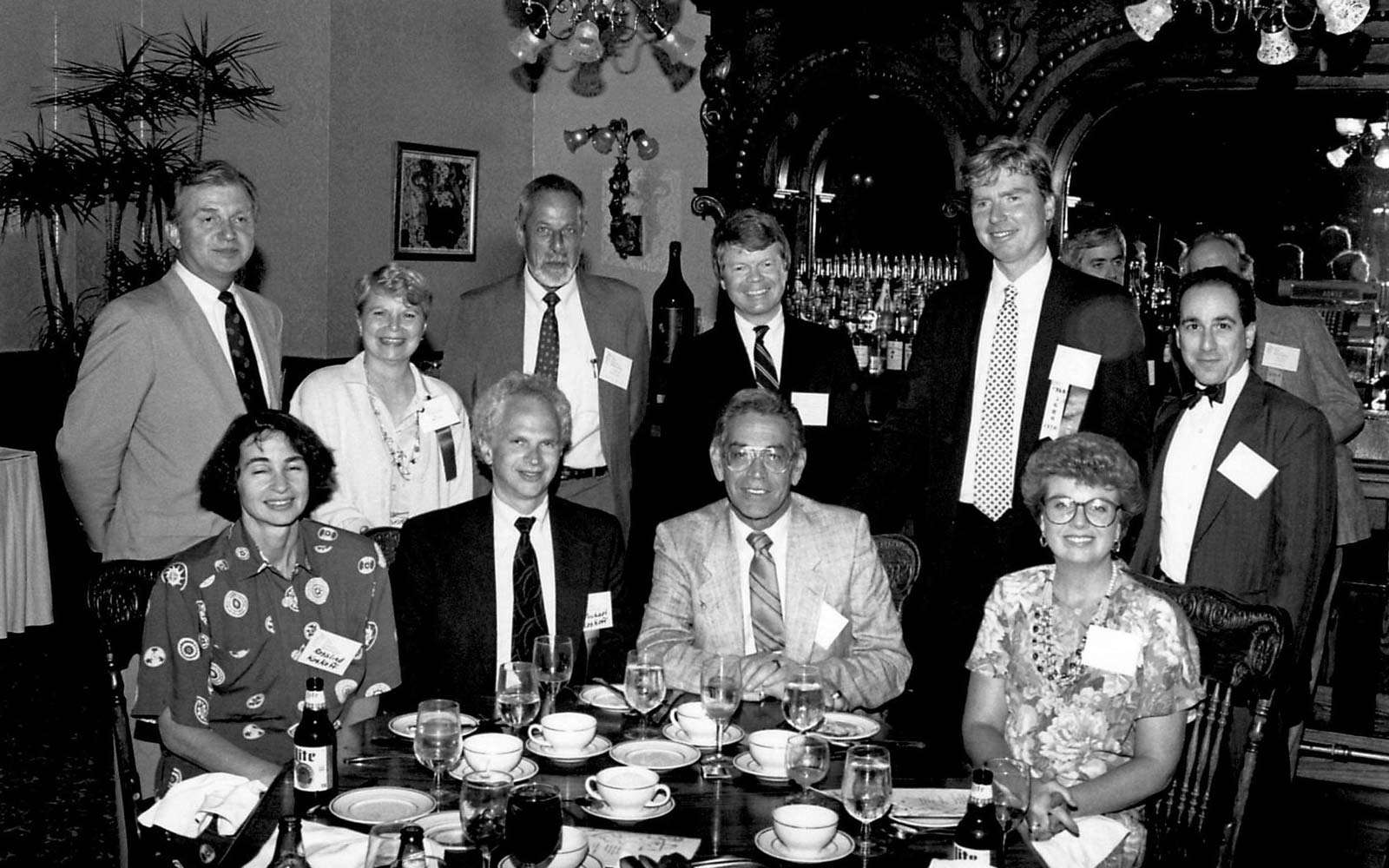 In 1954 a statewide organization for Connecticut plaintiffs' attorneys was created. It was originally known as NACCA of Connecticut and was modeled on the National Association of Compensation Claimants Attorneys. A decade later, Connecticut Trial Lawyers Association was officially formed.

CTLA founders Leon RisCassi (a former State Senate Majority Leader) and Theodore Koskoff were the driving forces behind early efforts to affect the legislative process on behalf of individuals and plaintiffs, leading the way for CTLA to become one of the most respected and successful lobbying forces in our state.

Since 1964, CTLA has continued to grow due to a loyal and dedicated membership that values camaraderie, quality educational programming and advocacy on behalf of its members, their clients and the citizens of the state of Connecticut.