A View From The Bench: Judge Bellis

Come and participate in a discussion with Judge Bellis about her role as Presiding Judge in Bridgeport.  Hear her perspective on mediation, oral argument, trial scheduling and other important topics that will make you a better lawyer

The Honorable Barbara N. Bellis graduated from Boston College with a Bachelor of Arts degree in Classics and Economics and from Catholic University School of Law with a Juris Doctor degree.  She was admitted to the Connecticut Bar and the United States DisLrict Courl. Judge Bellis became a judge of the Superior Court on June 3, 2003.  Prior to her appointment to the bench, she was a partner with Mulvey, Oliver and Gould where she was a trial attorney specializing in civil litigation primarily for insurance defense, representing individuals, small businesses, corporations, schools and towns.

Judge Bellis is presently the Assistant Administrative Judge, the Civil Presiding Judge and theE-Filing Judge for the Fairfield Judicial District, where she also presides over the asbestos docket.  She is responsible for the training of new judges in the area of domestic violence as well as providing e-filing training.

Judge Bellis is currently a member of the Superior Court Executive Committee; the Judges Advisory Committee onE-Filing; and the Civil Commission; and has served on the Superior Court Rules Committee, the Public Service and Trust Commission's Courthouse Security Committee; and the Public Service and Trust Commission's Jury Committee, serving as co-chair of its Voir Dire Subcommittee.  In addition, Judge Bellis frequently serves as a mediator for cases pending throughout the state and is an active member of the Judicial Branch Speakers Bureau.

SPECIAL THANKS TO OUR HOST SPONSORING FIRM 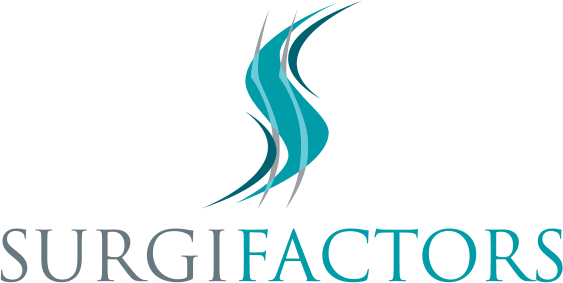