University of Texas at Arlington

Nelson is admitted to practice in Connecticut.
RANDI R. NELSON is an associate attorney at PARRINO|SHATTUCK, PC. She has worked strictly on matrimonial litigation since 2011 and is admitted to practice in Connecticut. She represents clients in all aspects of family law, including divorce, alimony, child support, child custody, property division, post-judgment modification, and post-judgment contempt.
Nelson is a member of the American, Connecticut, Fairfield County, and Westport/Weston bar associations. In addition, she is a special master for family matters in the Judicial District of Fairfield at Bridgeport and Judicial District of Stamford/Norwalk at Stamford.

Nelson has earned the following awards/recognitions: LANDMARK CASES
Hornung v. Hornung - Successfully tracked $32 million over the duration of a 16-year marriage to determine that the funds were separate property according to the terms of the pre-nuptial agreement. An award of $7.5 million lump sum alimony does not constitute a property distribution in violation of the terms of the parties' pre-nuptial agreement. 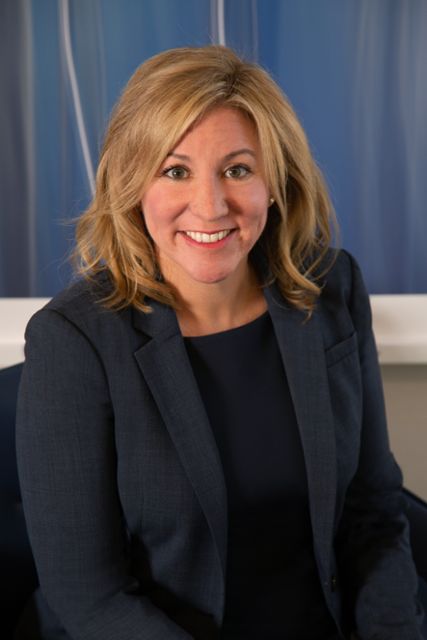