A native of the New Haven area, Josh Goodbaum represents individuals in litigation, with a particular emphasis in employment and civil rights. He has represented clients in a variety of courts, from local trial courts to the Supreme Court of the United States, in matters ranging from constitutional law to contract disputes.

Prior to joining Garrison, Levin-Epstein in 2011, Josh worked at a large corporate firm in Washington, DC, and interned at Gay & Lesbian Advocates & Defenders (GLAD) in Boston, the San Francisco District Attorney’s Office, and the U.S. Department of Justice. 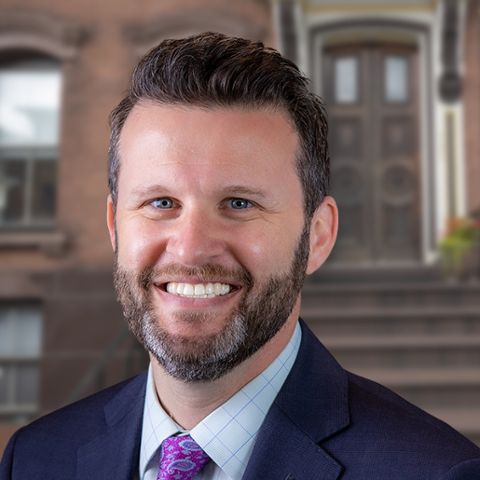